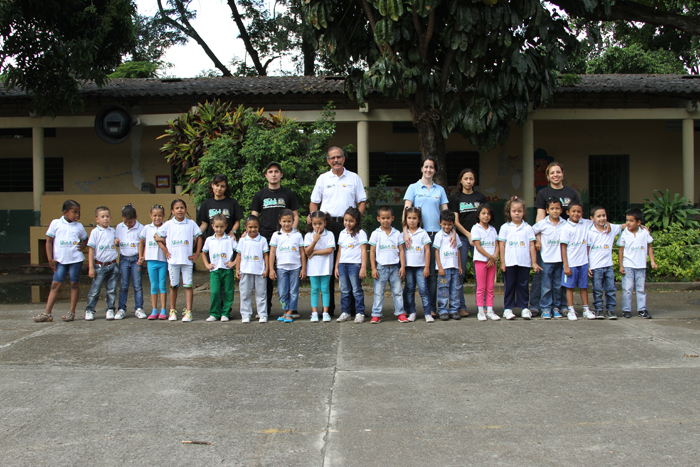 Scholarship recipients were supported with school supplies, tuition fees and scholarships, as public education was not free in the past and families did not have the resources to cover the costs.

For some years the training decreased due to lack of resources, but from 2012, a strategic alliance was made with the English foundation The Dan Eley Foundation to train high school graduates from public educational institutions, every eight months, in Accounting Assistance and Marketing and Sales Assistance. Through this partnership, we managed to increase our social educational impact and the opportunities for Cali's underprivileged young people.

In 2012, it was also concluded that a greater and better impact on the children's education would be achieved if FEDUT's complementary educational work was carried out on more days per week, with groups of children of the same age, received earlier, and all enrolled in the same educational institution. In other words, the strategic decision was that the new FEDUT scholarship holders should be received exclusively through the redesigned FEDUTIÑOS Specialised Complementary Program.

In the same year, an agreement was signed with the La Merced Public Educational Institution to develop a Complementary Specialised Program totally free of charge for 24 5-year-old children in the transition grade. At the same time, support continued to be given to the previous scholarship holders, with both programmes receiving the financial collaboration of Padrinos Educativos and especially the founders. The next Fedutiños complementary specialised programs began in 2016, 2018 and 2019.

Individual support for the students

Alliance with The Dan Eley Foundation